Is College Really Worth It? 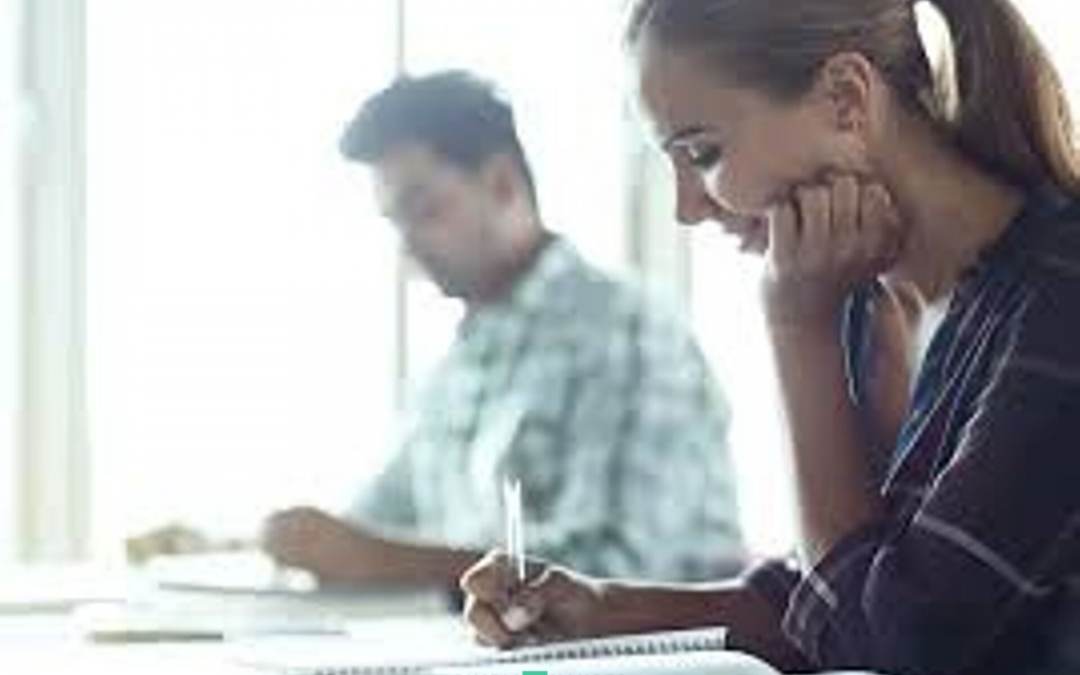 College didn’t change me, but the difficult grind and grueling process of getting better did.

Sitting in a stadium filled with 2,000 other graduates. A special moment for anyone finishing college. Lining up, receiving diplomas, and taking pictures with a cap and gown with a string on the cap (why the tassel?). Friends and families celebrate the long nights and difficult tests. The events leading up to this moment are filled with difficulties and a process of learning not to give up.

Six months ago, I finished my four-year college degree and celebrated two weeks ago. I’m proud of it. But, I wouldn’t have done it if I had to borrow student loans. The process was anything but easy and I’m going to share with you some of the challenges I faced and what my thoughts are about higher education.

My grandma graduated from the University of Utah years ago. She has around 300 grandkids (I don’t know the exact number and that’s not a typo), and because of that, an army of fans was created. It was always a dream on mine to graduate from the U. It was on every vision board I have created. Looking back, it was because I wanted my family members to feel proud of me for doing something difficult and I wanted to prove to myself that it was possible.

When I finished high school, my grades were average and my ACT score was poor. I didn’t put a lot of effort into getting good grades. I was focused on my free throw shot and how many dances I could go to with a different girl. I wouldn’t change it because I learned a lot and made many good friends.

I was excited to attend college. But was disappointed when a letter came in the mail saying I wasn’t accepted to my first choice of schools. I attended my local state college to complete my associate’s degree. My mother was single with five kids, so I qualified for the maximum Pell grant for those two years and left with no debt and a large amount of savings. The decision to go to a state college saved me $24,000! I wouldn’t change that either. Anyone looking to attend an expensive four-year college should consider going to a two-year school first.

In college, I became a different person. I’ve never slept through any college classes, I read books in between classes, and aside from my girlfriend, I didn’t have a social life. I did well and was enjoying the learning process. I reapplied to the University of Utah and was accepted.

In business school, the classes were competitive. Classmates were so focused on getting straight A’s that they put all their time and energy into it. I found it difficult to compete, especially because I was working two jobs. Meanwhile, many were not working but student loans were stacking up. I’m not saying the way I did college was right. I wasn’t trying to work for a big company or get into a prestigious school. I was focused on practicality and doing everything I could to graduate debt free. Working two jobs makes it difficult to get straight A’s. But who cares? I didn’t mind getting a B in some of my classes.

I love to learn. I would go to class hungry to learn new things. Monday mornings I can’t wait to wake up and get the week started. In all of my classes, I may not have had the highest test scores, but I was focused on the real world application of what I was learning. Not simply regurgitating memorized information and forgetting it the next day. I asked the question all of the time, “when am I going to use this?” I used my classes to actually learn and get an education. You could go four years memorizing flash cards and not learn a single thing.

In my finance classes, students would pride themselves on getting the highest grade on the test and in the class, yet they’ve never invested any of their own money and don’t know a lick about personal finances. Finance in business school is filled with useless formulas. Learn something, apply a formula and you get an answer. But in the real world, that doesn’t work and most of those formulas are crap. Professors make the class more difficult than it needs to be with pointless formulas because it’s fun to teach and it’s hard for students to learn. In reality, a professor could spend the first class talking about what really works in finance and then have nothing else to teach.

Students with business degrees leave school and don’t know how to manage their own finances.

Are we living in a student debt crisis?

Having a four-year degree isn’t all that special anymore. It’s equivalent to a high school degree twenty years ago. My class was the largest class to graduate in school history.

I was in a unique situation during college as a financial counselor. I learned what other’s financial situations were. Not a lot of people get to know that. I’ve seen the number of kids coming out of college with massive debt. And then coming out of the school system with nothing of an opportunity for it.

In the end, is a college degree worth it? I don’t have the answer. I’m certainly not opposed to it. But we need to scrutinize college.

Our economy collapsed on the housing crisis of credit before. You all remember. This country is going to crash on the college debt lending we have right now. You may not know this but tons of kids in their 20’s and 30’s are getting tons credit and borrowing a lot of money to buy a fancy car and vacation because in America you want “nice things.” We’re in huge debt. With insane college interest rates and you’re making no money to pay it back. Our country will go into a recession on the back of the college debt crisis. I think college is broken.

It could happen tomorrow. It could be next year or ten years from now. No one knows when but it’s going to happen. I’ve met with undergrad students with $100,000+ in student loans. Who let them borrow this much money, how are they going to afford the payments? Our education system does not care how much money you borrow. They want you to finish your degree. That’s it! They are a business and you are the product.

After purchasing my cap and gown, they included a card that said, “thank you for your business.” I thought, “do I really have a choice?” “Haven’t I paid them enough already that the cap and gown should be included?” “I’ll wear it once for three hours and never touch it again.”

You don’t need a college degree to be successful. What are your skills and what can you do with them. If you want to work for someone, you may need a piece of paper.  But, no one cares what grade you got in your history class.

Again, I am not opposed to college. I understand you need a degree for certain professions. Just understand the opportunity cost of going to college and realize that four years could really set you back.

The number one concern for employers when hiring new graduates is they don’t know how to critically think. They expect to be fed the information, given the formula, and viola, they get an answer. You’ll learn nothing in college that will change your life. It’s the application of what you learn and the skills you apply that will set you apart and give you the life that you want to live.

Is college right for you and your kids?