Leaving a Legacy: A Letter to My Most Regretful Self 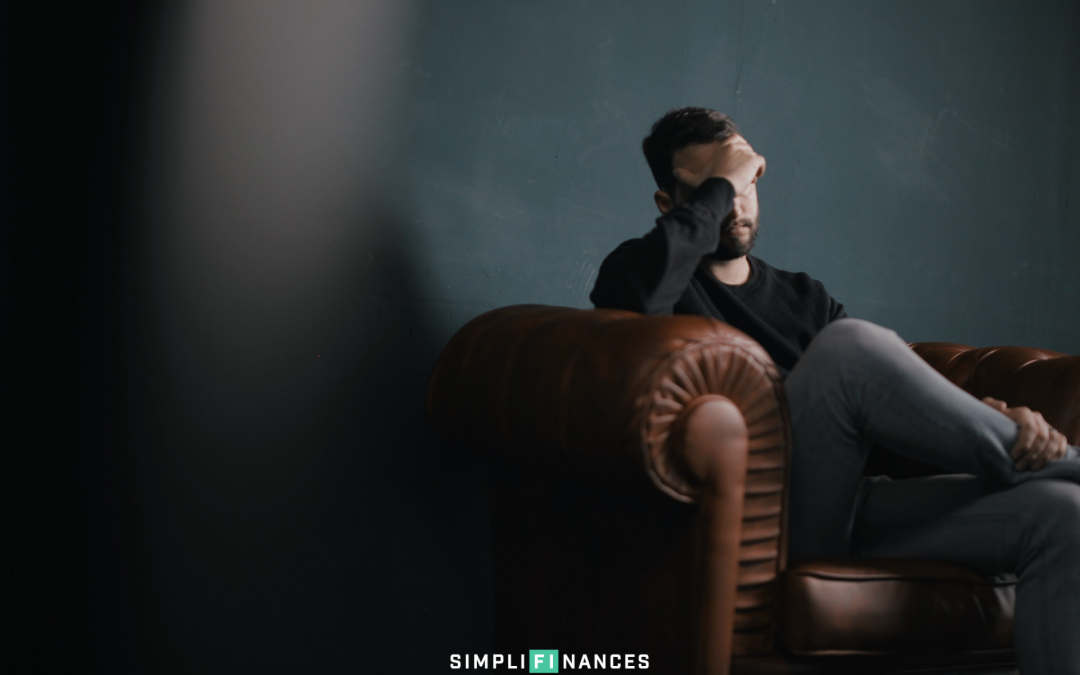 Here is a letter to my most regretful self. What I wrote soon after hearing about my father taking his own life one year ago from today.

You did it. You made it to the end of your life. Did you accomplish everything that you had hoped to? I’m sorry to hear that you didn’t. All the hopes and dreams that you had as a teenager never became a reality. Life didn’t turn out as you had planned. You got married young, had a big family early, but didn’t do the things in your marriage to make it a sustainable one. You were too concerned about making money so you could buy dumb things to impress people and keep up with the Joneses. You decided to walk out on your wife and kids. Your kids were too young at the time to realize what was going on but they grew up without a father. Those teaching moments and quality time they never had growing up impacted them for the rest of their lives. Even after walking out on your family responsibilities that you decided to create, you worked and worked but were never able to pay off your debt and build a future. You stopped believing in God because you couldn’t understand how he could let something like this happen to you. You neglected the people in your life that should have been the closest to you. You spent your life pursuing things that would not last. Now here you are, on the last night of your life and what do you have to show for it?

When all is said and done, your life has come to an end and you’re about to take your last breath, what legacy do you want to leave?

This moment will come to each of us at some point.

I was forced to ask myself this question one year ago from today. Christmas Eve. The day I found out that my father had committed suicide. After hearing about it, I asked myself what kind of legacy did I want to leave for my family and friends when I die?

One thing’s for sure. I’m not going to get to the end of my life and wish I had more money. My biggest regret will be not spending enough quality time with my family and the ones I love and truly making a difference in other people’s lives. I don’t care how many zeros are in my bank account but I will care how many people show up to my funeral.

This is why my dad decided to take his own life. His life was filled with regret and loneliness.

The reason I want to be smart with my money now is so I can spend quality time with my kids and wife, which is something I didn’t get growing up. This gets to the root of a lot of my insecurities around money because we didn’t have any growing up and I don’t want to have to go through that again.

The reason I want to help people achieve financial independence is for them to decide what really matters so they can do more of those things. I don’t want people to work their entire life chasing this pile of money and have nothing to show for it and nothing to leave for the next generation.

So with that being said, here is what I wrote a few days after I learned the news about my dad.

We each know someone who left an impact on us before leaving this life. Typically grandparents and parents. Some, we remember what they did and others because of what they didn’t do. I recently found out a few days ago that my father shot and killed himself on Christmas eve. The news was difficult but it wasn’t the news that hurt the most. What hurt the most was when he walked out of mine and my siblings lives 17 years ago.

I was 8 and I remember the last time hearing from him. My older brother and I had our bags packed waiting for my dad to pick us up for our annual September hunt. We waited all day and he never showed up. We cried going to bed that night because we were supposed to be hunting.

He didn’t make an effort to be in our lives. I’m sure he wanted to be but for whatever reason, he wasn’t. He left no legacy for his kids. When he vanished from our lives and the divorce was final, the only thing he left was debt which put us in a hard financial situation. My mom had to file bankruptcy and we lived in our house until the bank knocked on our door and kicked us out. My father struggled with money his whole life. When he took his life he had many outstanding debts, creditors after him, and no money to even pay for funeral expenses.

My first son will be born in February, which is only a few weeks away and I couldn’t imagine not being in his life. If you’ve heard of the book “The Last Lecture” by Randy Pausch, that is what a father should be. He knew he was going to die soon with cancer and recorded videos of himself that his kids could watch at different stages of their lives. It was the only thing that he could do to stay in their lives.

The people that needed him the most did not see him. By not having him in my life I feel it benefited me because it has helped me to be a stronger man and learn what kind of father not to be.

This has been my experience with my father and from it I plan to do everything I can to be the best father that I can be. To leave a legacy that people, my kids, and my wife will remember me for the good that I did. I hope to be able to provide my kids with everything my father didn’t.

Everyone has their own struggles and circumstances, but how do you want to be remembered?

What legacy do you want to leave?

If you knew you were going to die, would the people closest to you know that you loved them?

Have you planned out what would happen after you die?

Would you rather have unpaid bills, debt collectors, no life insurance and no savings when you die?

Or would you rather have no debt, plenty of life insurance for the people closest to you, and plenty of financial resources to cover the cost of funeral expenses and more to leave to your kids?

Would you rather work your entire life with nothing to show for it but debt and no time?

Or would you like to have the time to spend meaningful time being there for your family?

If you haven’t thought of these questions before, now would be a good time to focus on the things that really matter to you and how you plan to leave a legacy.