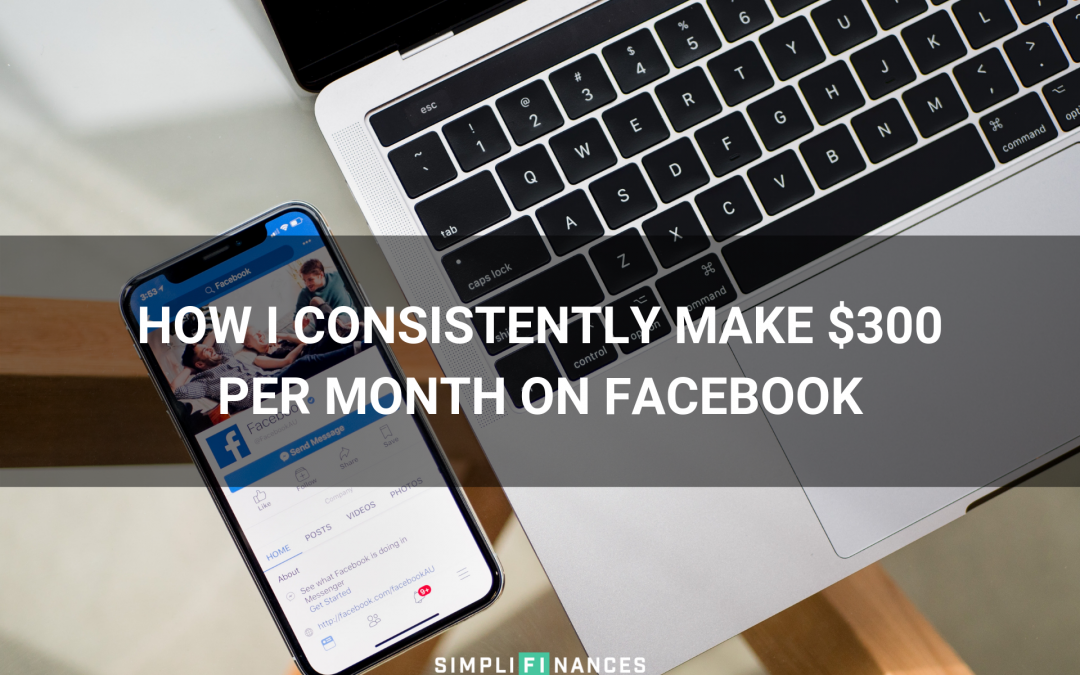 But first, do you know how much time you spend per day on Facebook?

It’s a love-hate relationship for me. Some months I’m on social media a lot and others I can go weeks without opening the app.

Nothing is worse than mindlessly scrolling through your newsfeed only to realize after an hour the only things you saw were pictures of other people’s lives and businesses trying to sell you stuff.

I love connecting with people and Facebook can be an incredible tool to grow a business, but it’s the biggest productivity/time waster if you don’t use it right.

Here’s one of my favorite quotes about social media:

Use social media as a tool to help you reach your goals. The fact that we can be a part of a Facebook Group that is filled with like-minded people from all over the world is incredible!

No one has to ever feel left out. There is a group for literally everything.

You can use it to promote a product or business, connect with old friends and acquaintances and even buy/sell stuff.

On the flip side, don’t let social media be used on you by spending hours a day consuming pointless crap. You know that feeling. It takes you away from your responsibilities, distracts you, and can even damage relationships.

You have to remember that Facebook is set up for you to spend more time on their platform. It’s how they make money.

Facebook only makes money if businesses are willing to pay for ads that show up in your news feed. And they will only advertise if you’re willing to pull out your credit card. Or pay with your new Libra dollars.

As long as you are aware of this you can use social media for good instead of social media being used on you.

What if there was a way to make consistent money every month on Facebook to help you with your financial goals? Then maybe you won’t feel so bad about spending time on Facebook.

Turns out there is.

I’ve been making a consistent $300 a month for the past year.

If any of you read my post at the beginning of the year: The Ultimate Guide to Making Side Income, I briefly mentioned how I do it. So, today I’m going to break down in more detail exactly what I do on Facebook because it’s by far my favorite side hustle of the year.

Last year I was reading a blog post titled: 113 Legitimate Ways to Make Extra Money on the Side from Breaking the One Percent. I was reading it for two reasons:

Most ideas on that post were typical answers anyone could give. But I came across one idea about becoming an Ad Rater. I thought, “what the heck is an ad rater?”

So I did a little digging, answered a few questions, and took a few tests. It took some time to become familiar. At first, I didn’t think it was legit but within a few days, I was becoming a “professional ad rater”.

I didn’t think it was possible to make money on Facebook but it has since made me a consistent $300 per month. The great thing is I can do it from anywhere on my phone and it’s something anyone can do.

You don’t need a business and you don’t have to go to work on the weekends.

You just need a Facebook account. Which I’m pretty sure you do and you’re probably already wasting time on it so why not start making some money with it?

I spend a few minutes a day on Facebook rating ads and at the end of the month, $300 goes straight to my PayPal account.

What is an Ad Rater?

Big and small companies spend millions and millions of dollars on advertising.

More of their advertising dollars have been shifting towards digital platforms because TV ads, print, and billboard ads have become so expensive. And there really is no way to measure the results of those ad campaigns.

But with digital marketing, companies can reach more people and see exactly how those ads are performing on a daily basis.

One way for companies to know how their ads are performing is by paying ad raters. That’s right, someone looks at the ad, analyzes it, gives some thoughts, and gets paid.

What do I actually do?

I rate ads that pop up in my news feed. Which hardly anyone looks at anyway.

Not only has this become my favorite side hustle, but I’ve learned two other things:

Here’s a quick run-through of what I do on a daily basis. An ad like this pops up on Facebook:

This is a simple ad from American Express about a credit card you’ve probably seen before but haven’t paid much attention to.

You can see at the bottom it says:

1. “How much do you feel that this ad is relevant to you?”

It’s question 1 of 7 and it takes me about 30 seconds to complete one ad.

The other questions are:

It’s that simple. When you’re all done with 30 ads you’ll see something like this pop up:

And that’s it! That’s how I consistently make $300 per month on Facebook.

You can get started by learning more about what an ad rater is and what they do. If you decide it’s something you want to try you can sign up with my personal referral link:

(This is an affiliate link). Once you work for a certain number of hours I make $25.

The company that I work with is Appen whose tagline is “High-quality training data for machine learning, enhanced by human interaction.” You can learn more about becoming an agent here.

I’ve had a great experience with it. There are other companies but I believe once you sign up for one program, you can’t sign up for others.

Keep in mind that Appen offers other opportunities to make money. Facebook ads rating is competitive so keep checking to see what opportunities are available.

I’ve had some people tell me that they had a hard time getting signed up because it is competitive and not always available to everyone.

This Has Helped Me Save More and Pay Off Debt

If you’re a stay at home mom, how nice would it be to contribute an extra $3,600 a year to the household income? (Only one person per household can do it or else my wife would be doing it as well).

Or if you’re a college student, $300 a month could be enough to pay for your housing. When I first started college, I was paying $325 per month in rent and this could have changed my life.

A lot of other companies have written about similar opportunities to make some extra money from Facebook. You can read more about Appen and what others have said at Indeed.com.

I hope this works for you like it has for me. It’s been a great way for me to make money on Facebook!

After sharing this blog post about rating ads, I had a lot of people ask if this was legit. They thought it was too good to be true.

I’m not saying this will work for everyone because I’m pretty sure Appen is pretty selective on their Nile project, but it has worked out great for me.

Here are my earning for the past year:

My only concern is I’m not sure what they do with the information that I share.

I make sure not to include anything personally identifiable.