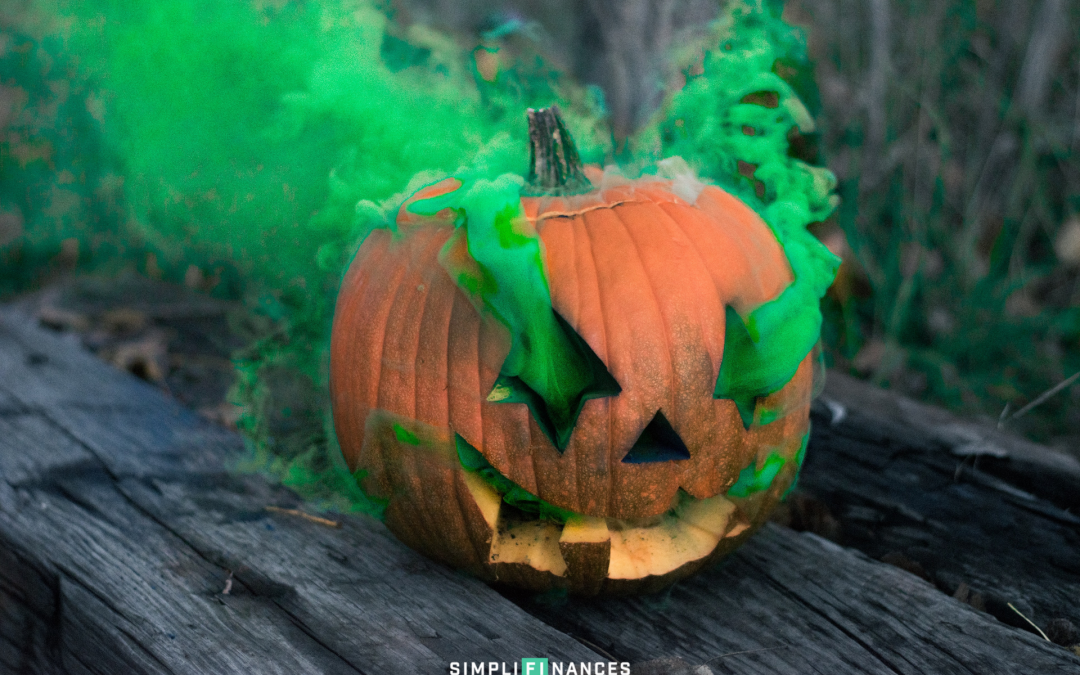 Some scary things are happening this time of the year! Halloween decorations are out and season two of “Making a Murderer” is getting a lot of attention.

I don’t watch a lot of Netflix, but when I do it’s either the Office or Making a Murderer. Let’s just say my wife and I finished the entire season in two days because we couldn’t stop watching it. I don’t want to give anything away but I’m convinced now that Steven Avery didn’t commit the murder.

His attorney, Kathleen Zellner has brought up some new evidence suggesting that it might have been Bobby Dassey (Brendan Dassey’s brother) and/or Scott Tadych (Brendan Dassey’s Step-father). The second season still leaves you hanging wondering who did it but it opens your eyes up to a lot of different possibilities. It’s strange because the murder of Teresa Halbach happened on October 31st, 2005 and they still don’t know who did it.

I’m sure you didn’t click this article to read about Making a Murderer and so here’s how to get the most out of Halloween 2019 including saving money and getting free stuff.

10 Ways to Get the Most Out of Halloween

1. Stay in and watch Making a Murderer.

2. Head over to Chipotle. Grab a $3 burrito when you show up in costume on Halloween from 3 p.m. to close.

3. Krispy Kreme will give you a free donut when you dress up.

6. At Joe’s Crab Shack kids eat free if they show up in a costume.

7. Kids eat for free at Applebee’s if they have a costume.

8. Chuck E Cheese’s gives out 50 free tickets if your kids show up in a costume.

9. On October 31, guests can purchase a Family Pack with $5 off at participating Dickey’s BBQ locations in-store.

10. IHOP is giving away one “scary” pancake per child for free.

Hopefully, this helps you get creative on Halloween and save a little money in the meantime. Have a great Halloween!